You are here: Home1 / Wisdom in Groups

Congratulations to all those who attended Wisdom in Groups Intensive in Cambridge UK, July 1st – 3rd. 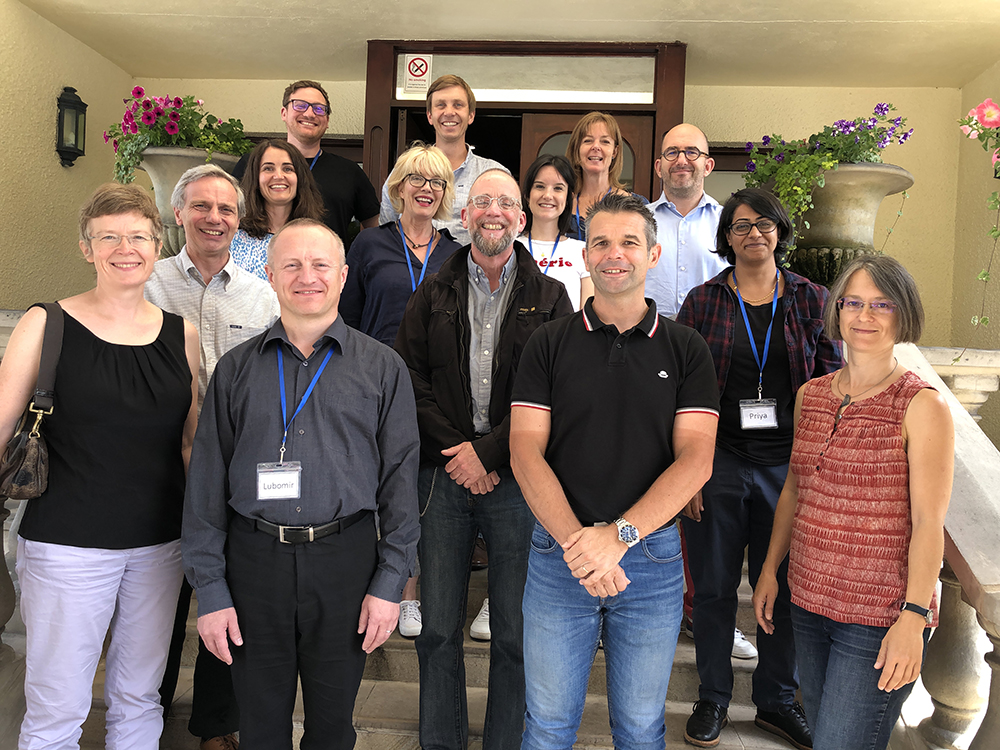 A report from the front line: A Sprint / Agile workshop.

There were about 50 of us attending the Agile workshop, nice hotel, good venue and the 50 represent a good gender and age balance. From young Post Docs to senior Professors, a mighty array of mind power and some very successful people. We have been told that the winning project will receive funding or a very good prospect of it. A useful means to gain funding for good ideas? 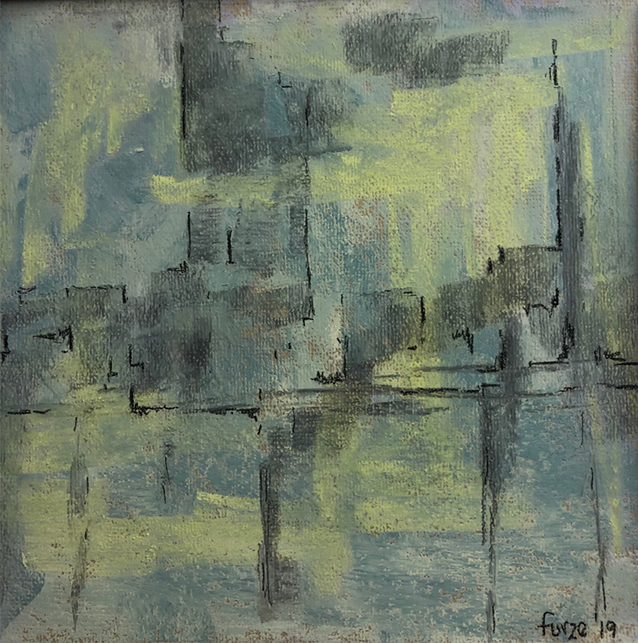 We were gathered in an unruly mob and the workshop began with talks which were (purposefully?) not very informative. Little was really clear, but we were provided with the notion of the Sprint and Agile processes (which were constantly mentioned). The approaches were presented as something of a silver bullet answering all need and yet fun and quick. Agile was promoted as a means to achieve the induction of innovation. This was not questioned by those gathered at the time. We were all too polite?

Then it all kicks off. The first group work is unstructured creation with pens, paper, Post-it notes and Lego. This is a whole group exercise.

Problems emerge right away. By the way, the notion that this is a problem is a problem. I have a feeling that the process was intended to cause most of the mayhem and doubt it sowed. The unhappy learning maybe was also intended? Who can say, the territory of bluff and counter bluff between expertise and inanity remains unchartered.

The access to the tables of ‘stuff’ was too limited, we were clustered three deep and our ability to access Post-it notes, write on them and put them down for others to read, to read other people’s ideas and make connections was too brief and too crushed. No time to ponder, talk and make.

The gregarious and noisy personalities took over, all other types were lost and either milled around, collected like dross around noisy orators or wandered off in a hopeless kind of way. What follows was a disorganized milling around into groups. This inevitably resulted in clustering around alphas (all males so far as I could see) and that felt (and looked) gross. The egos of the dominant rose and rose, all others were left to look on as a kind of audience to sprint-celebs.

What is it that we were supposed to be doing again? Noise takes the place of thought. Poor group formation follows. This is because there are too few tables for small groups to form around, we cannot disaggregate and as a result some of the groups are huge conglomerations.

The forming groups are noisy and led by dominant types again. Much confusion is in the room and the first sense of panic in what is concretizing as a mob is tangible. What is evident in the room psyche are thoughts like: “I may not fit”, “How do I get my stuff in?”, “where is my space?” The more disgruntled delegates I subsequently find are thinking thoughts like: “what a waste of my time!”, “when can I leave?”, “what the hell is the point of this?” As I say, these thoughts are not just mine but come from many others I speak to subsequently.

At some unintelligible ‘point’ in the proceedings we are stopped, go back to our chairs and are asked to listen to a ‘provocation’. I am not sure how we are provoked at this point. The talk is largely the reminiscence and successfication of those who have won big in the past. It is a kind of public preening, presumably intended to make us all feel that we too can be a success. When this is done there is more milling around and trying to find a ‘sale’ for your idea. The original exercise with which we started the day seems lost and redundant. Quite how anyone is supposed to have got an idea from this is obscure to me. Again, I feel panic. What is my idea? How has it emerged from what I have seen and heard? I have no idea and am empty and clueless. Now I do feel truly stupid.

The selling of ideas process is achieved by the individual creation of mini posters which we are supposed to hold to our chests and then, mill about, reading each others ‘chests’ in what feels like a kind of inappropriate, voyeuristic sandwich-man activity. I should note that this feels like a very undignified and rather belittling process to me.

The facilitators seem to think it all tremendous fun and a great way to pass the time. I am aware of acute embarrassment in the room, and it is not just me. If there is an introvert at the event, they have surely left by this time or died of shame. But, maybe this incarnation of the sprint method does not recognize the value of quiet thinkers to provide any good ideas? What follows again is desperate clustering around big, confident themes and, again, commensurate big, confident (at least loud), middle aged, males; the sprint-rock-stars.

If we are looking for new ideas, I doubt we will find them. What we are doing is playing to those who are outgoing, powerful, confident and have already got ideas.

At last I find someone staring at my chest who looks more worried than me. We go away from the rest, find a quite place and have a comradely chat and, when we have conversed and come to agreement about how we are to play this game we join up with three other confused looking people who are similarly perplexed. We agree that we will try to work up our ideas into a plan. I think our plan and our work together is good but it was the only good 15 minutes of a very long day.

The worst was yet to come. The final provocation occurred and a ‘panel’ of the great and good (are they really?) told us that we were underperforming, not meeting the brief, wasting money and well, not much good really. How they know this I am not sure. How does this evaluation impact the room? Well, clearly it is a contrived piece of provocation presumably intended to infuriate and prompt us to action. The facilitators seem not just to misunderstand the difference between the conditions for rapid creativity and chaos, they also misunderstand the difference between provocation and insult. I thought we all ground our teeth and were too well mannered (or shocked) to respond. One or two eloquent colleagues shot back but one could see that in this Kafkaesque situation all response was seen as expected moaning and all complaint as weakness. There was no room to move against the system.

Day 2. Yes, there were two days for the process. The second day went a lot better than the first day. Mainly because we have got over the hump of being ‘challenged’, ‘provoked’, and ‘threatened’. Most of the second day was spent being left alone. Do we see wisdom at last? Thoughts emerge in the silence and not the scrum?

To do small team work was a kind of bliss. Did I begin to love my jailer? Our small group of refugees from the first day organized and facilitated ourselves and did our best to ignore the official facilitators of the event. We came up with a project which seemed interesting to us. This emerged despite and not because of the process.

As a final note, the last part of the workshop was for each team to present the combined work to the self-professed ‘experts’ in the format of a ‘Dragon’s den’ performance.

A useful antidote to this kind of thing can be found at the Bayswater Institute Wisdom in Groups event.

We are thrilled with the uptake of Wisdom in Groups (WiG) places for April 2018 – we are now fully booked for April 2018.
Which begs the question, should we run another WiG in the Autumn of 2018? Please do let us have your view (contact us here) – you never know we may have two events to talk about in 2018!
Look out for news of future events – please contact us if you would like to attend.