“Things seem to be getting awfully strange. Politics, economy, weather … The weather is very strange. Here is a mindful story, first published in May 2019.” 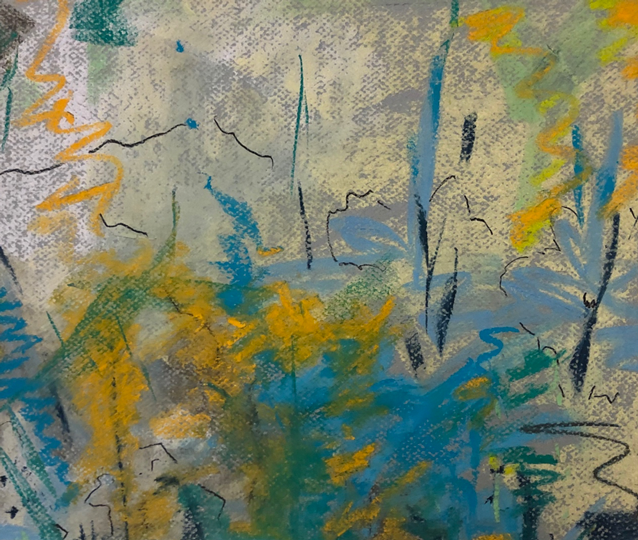