Success is a huge factor in so much of our self-appreciation. Are we a success? How do we know when we are, and does it matter when we fail? The world can be harsh. What do we do with harshness and with our fragility in the face of attrition? Read on. 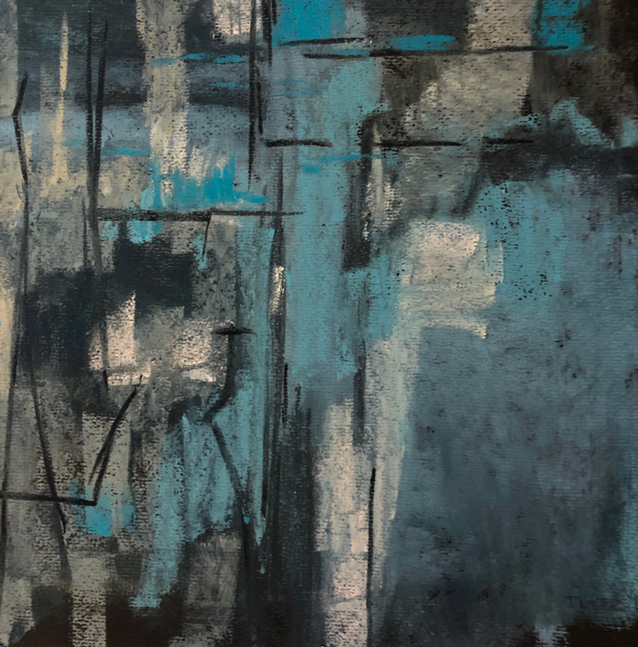 James is a success. He is intelligent, married with three children and holds down an academic post at a good University. His wife works part-time now as the children are attending universities and there is time to focus on making additional money; “now that the kids are out and away”. Income is greater than expenditure and there is a pension pot building up nicely. James is good at his job. Not crazy good but good enough to be safe and, as I have already said, a success.

But, how do we judge or measure success in the academy?

Well it is a bit of a movable feast. Early on, back in the 1990’s when the sector was just learning about ideas like ‘impact’ and ‘performance’ measurement, success was judged by pretty random measures in line with teaching, research and administration. But that was before metrics took off and education became a business. James sometimes thinks back to those days with a degree of nostalgia. Of course, the system was open to abuse. Academics could and did have a very nice life. Lots of time for reading books, doing unpaid research and travelling to distance places on nebulous and unclear ‘visiting professor’ tickets. All of that changed over the 2000’s. At that time, he experienced the ratcheting up of the assessment of academics via the comparative measurement of the qualities of their work. Committees of compliant scholars began figuring out league tables of relative academic value. This took some doing but once the sector applied its vast talents to the exercise it proved remarkably creative at the task. The lengthy process of assessing comparative value meant that every academic output was weighed in scales.

In this brave new measured world getting journal papers published is ‘worth’ more than writing books. Getting published in some journals is worth more than getting published in others (measured by the ‘impact factor’). Under this system chapters in books are worth very little, conference papers are worth almost nothing and non-refereed articles (articles in journals where the submitted article is not subject to the review of peers) are worth less than nothing. This is Metrics Measurement Land and in this strange and multiply assessed country money too is graded. With quantum complexity some euro is worth more than other euro, some pounds worth more than other pounds, some dollars are worth more than other dollars. Research Grant pounds are good but research grant pounds from some Research Centres are ‘very good’. Money from charities is ‘so so’ but money from consultancy agencies is really not worth having even if you have a lot of it. In this singular world some apparently good things are, counter-intuitively, to be avoided.

Survival is key. James has a story which he walks through with himself and others when they listen. He tells himself that he is in a jungle and he is learning to identify the ‘big beasts’ that can hurt him. He is learning to distinguish between a harmless grass snake and a poisonous viper. What are the jungle survival techniques? Well, acceptance and avoidance are essential. For example, administrative duties are to be avoided at all costs as these take time that could be allocated to research grant writing or producing ‘good’ journal articles. Admin tends to be given to a newly evolving ‘support-class’ of academics. And, teaching is important but an encumbrance in the same way. Reading and thinking is strictly to be done in one’s own time and should not interfere with the day job. To live in the jungle, one needs focus and constant vigilance.

James has seen the system change and has learned to survive. He is not really aware of it but he lives with a degree of background fear most of the time. His university jungle is a managerialist nightmare of constant mini-evaluation, rule by algorithm and overt bullying heavily disguised as assessment. He would love to be at a kinder place but there would still be the background pressure to achieve.

He does not think of his life as being governed by fear. Rather, if he were to reflect upon it, he might think of it as being habituated to pressure and measurement. Part of his success is that he is reasonably good at giving the ‘system’ what it wants. He makes ‘OK’ money and he publishes in ‘OK’ journals. He is ‘OK’ in the eyes of his line-manager (a term unknown in academia when he started in the 1970’s) but he knows that he could do better. His success is tinged with a constant awareness that he is not ever really ‘safe’. The jungle is in constant flux and is full of new traps and new predators that emerge to threaten him. His colleagues, the group he runs with, are also his competition. To be successful, everyone is encouraged to bray about success. If success is not current it is best to hide in the long grass. He is beset with worries, real and (much worse) imagined. His research may fail, his papers may not publish, his university management may change and become still more hostile. He lives with a constant and gnawing background of anxiety. He has learned to hide his failure, not to trust his colleagues, to be ever vigilant and to watch for every opportunity to reinforce his position. He does it rather well. After all, James is a success.

When you have finished the story think:

The Child – An Audio Mindful Story