You are here: Home1 / All Articles2 / Resources3 / Publications4 / Sustainable Development Indicators: The Tyranny of Methodology Revisit... 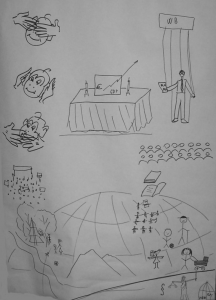 London’s Olympic Legacy and the Imagine Methodology
Groups and Indicators in Post-Industrial Society
Imagine Coastal Sustainability
How People Use Rich Pictures to Help Them Think and Act
Rich Pictures: Sustainable Development and Stakeholders – The Benefits of Content Analysis